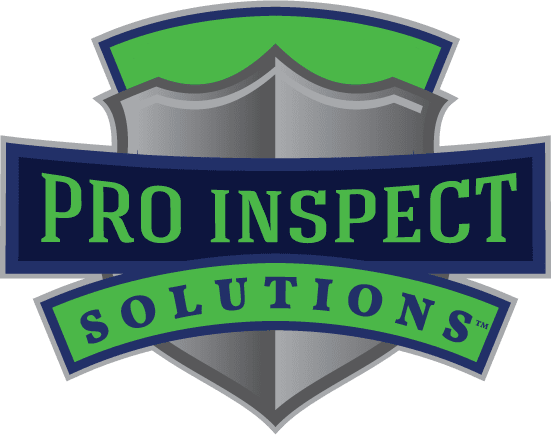 Do You Have Termites in Your Future?

Termites are tiny, reclusive creatures that live in sizeable colonies and seem to have only one purpose in life — to eat as much wood as possible. They are endemic to Florida, and every homeowner needs to pay particular attention to their behavior, no matter what kind of property they own. Why is the termite threat growing, and why are some people too complacent when it comes to the risk?

The Scale of the Threat

Not so long ago, the respected University of Florida found that invasive subterranean termite species were multiplying so quickly that they might infest half of the structures in the state by 2040. While some southern parts of the state were particularly vulnerable, the threat was significant in every corner, and homeowners would do well to take it seriously.

Of the 21 or so termite species in Florida, no fewer than six were invasive, with the Formosan species leading the way. This particular termite originated in China but is perfectly happy in Florida, where it sets up its nest within the soil. Many experts believe that this is the most destructive of its kind and can make short work of any property it has colonized. It may only take a matter of months for these termites to work away behind the scenes, causing irreparable damage.

Unfortunately, there’s worse news as the Asian subterranean termite has also decided to make life difficult in Florida. This particular species prefers to live in a hollowed-out tree trunk or similar, where it will establish a colony. Foraging parties will then be sent out through mud tubes beneath the soil to look for substantial, additional food sources, such as a Florida home.

Termites in Florida come in three categories — workers, soldiers, and castes (the reproducers). Most termites within a colony can be classified as workers and will labor night and day to eat all of your wood. The soldiers are slightly larger than the workers, while the reproducers are the largest and can swarm. When the time is right, these termites will grow wings and may break cover, often found within a room as they seek to mate and establish new colonies elsewhere.

The University of Florida researchers were right to raise the alarm and draw attention to a potentially even greater threat. As the Formosan and Asian termites become more prevalent, they may encounter and mate with each other, with the potential to create a brand-new, hybrid species. Such a “super” colony may turn out to be even more problematic, with additional issues for homeowners across the state.

Block and Brick Homes Under Threat

Many homes in Florida have timber frames, but a significant number feature block construction or brickwork. Still, just because the home’s exterior may present a minimum amount of woodwork does not mean the property is somehow “safe” from termite attack. Termites will certainly infest a brick or block-based home as there will invariably be wood inside. Many of the beams and other parts of the supporting structure will be made from timber, as will the frame that carries the roof. In many cases, the woodwork will extend down to the foundation slab and be particularly vulnerable to the subterranean termite.

Further, the risk will be even greater if there are excessive moisture levels in the soil. Some people choose to store firewood against the house so that they will be well prepared for those rare nights when the temperature plummets. Others may fail to tend to trees or other vegetation close to the property, and if these were to decay, it would undoubtedly represent a staging point for the termites as they prepare for invasion.

Termites cannot recognize the difference between a brick wall and wooden siding. However, they will still send out foraging parties from time to time to search for suitable properties before transmitting a message back to the rest of the colony and preparing to infest.

The University of Florida research would suggest that you have a 50-50 chance of waking up to a full infestation before 2040 unless you take the threat seriously.

It’s amazing how quickly termites can operate when they have fully colonized your property. They will typically eat through a wooden beam from the inside out, and you will not notice any evidence until the damage is severe. For example, if you have a wooden upright covered with tiles holding up a shower frame, termites could eat the entire upright, leaving just the surrounding tiles in place. You might not notice anything untoward until the tiles simply collapse to the floor.

So what should you do?

First, make sure that your property is inspected. Knowledgeable technicians will know exactly what to look for and may be able to spot signs of termite activity that you would not have noticed.

Consider setting up some baiting stations around the home. These are typically sunk into the soil at certain points outside and filled with a toxic substance known to kill termites. The baiting stations also have a slice of rotting wood within to attract the termites in the first place. They will then carry this toxin back to the colony, which should quickly wipe the population out.

There may be other types of termite treatment available, and you should talk with experts in this field to see how you can protect your place.

Don’t underestimate the risk, as termites can cause structural issues that will be problematic and expensive to repair. Be proactive and call the professional home inspection experts from Pro Inspect Solutions. We perform WDO/Termite inspections regularly. If you’re looking to move, you’ll need to get a termite inspection for home purchase reasons as well.

Termites are endemic to Florida, and invasive species seek to worsen the situation. As they can undoubtedly be classified as stealth hunters, you should take great care to defend your own position before it’s too late.

Receive the latest in home longevity tips! We won't send you spam emails.